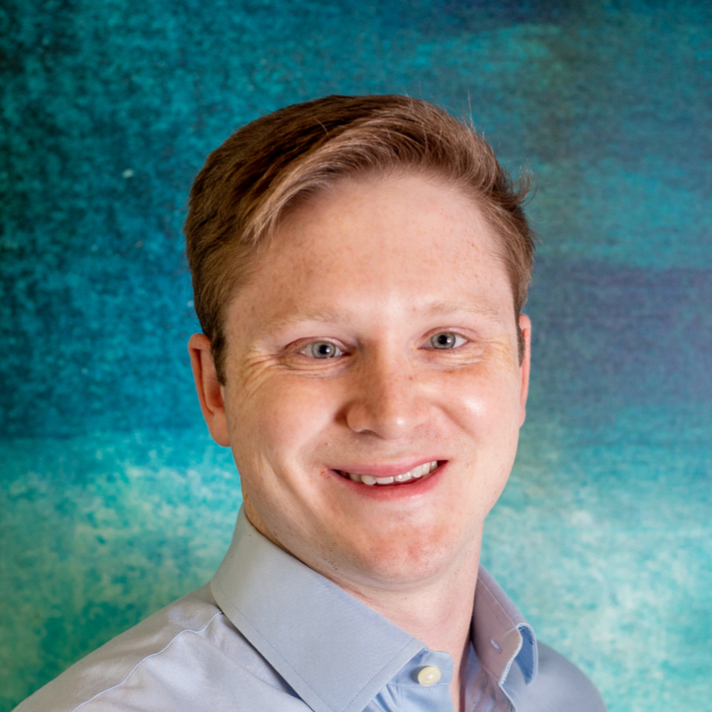 If you happened to be among the 7,000+ people who convened in Las Vegas this past week for NetSuite’s annual SuiteWorld conference, you got an early look at NetSuite’s new Brainyard resource for benchmarking and performance optimization. While the new site was just launched, it’s chock full of data, tools and how-tos that can help any growth-oriented business get to its goals faster.

In one of the keynote sessions, Oracle’s industry research lead, Megan Biner took the stage to unveil Brainyard and show how Oracle and NetSuite’s data and meticulous research can help businesses perform better.

But importantly, Megan showed off how Brainyard can be used to benchmark against peers and competitors. And of particular interest here at Invoiced and among those who are looking to improve accounts receivable, the examples Megan showcased centered on Days Sales Outstanding (DSO).

What we like about Brainyard’s benchmarking information is that instead of using averages or ranges of data, they’ve broken out their stats into different performance levels. The key performance levels they’ve chosen are as follows:

Better yet, NetSuite has also broken all of the information down by industry. We were delighted to see the DSO covered extensively from the keynote stage, and here are just a few great examples from Brainyard that we took note of and thought would be worth highlighting:

Benchmarks like these aren’t just great for knowing where you stand among peers—they’re also useful for setting quarterly and annual goals. And there's loads more great information like this at Brainyard, so be sure to check it out.

And the good news coming out of SuiteWorld doesn’t end with Brainyard. You may have also heard that Invoiced last week announced the achievement of our Built for NetSuite status. That means NetSuite users can now enjoy an ideal combination of top notch accounting and ERP capabilities seamlessly integrated with Invoiced’s industry leading A/R automation platform.

Since Invoiced reduces DSO by 14 days on average across our customers, we’re excited to help NetSuite users propel themselves to their next level of performance, no matter where they’re starting from.

← Previous
How to Make the Business Case for Accounts Receivable Automation
Next →
Partner Post: How to ETL Invoiced data to a data warehouse using Stitch

Want to receive new A/R tips and tricks in your mailbox?