What's the difference between a bill and an invoice?

The short answer is this: it depends on who’s doing the talking.

In the world of transactions, the terms “invoice”, “bill”, “purchase order”, “statement”, and the like are thrown around with abandon. And for the most part, people assume they know the meaning of the term in use. But for some, there’s this idea that invoices and bills are two separate things.

Though they might have some assumed characteristics, invoices and bills are pretty much the same thing. It’s just that the sender and receiver refer to them in different ways. Let’s compare definitions:

Investopedia defines an invoice as “a commercial document that itemizes a transaction between a buyer and a seller. If goods or services were purchased on credit, the invoice usually specifies the terms of the deal, and provide information on the available methods of payment. An invoice is also known as a bill or sales invoice.”

Business Dictionary defines a bill as “Document evidencing one party's indebtedness to another, such as an invoice.”

Each definition refers to the other term as an example. So why the difference in terms which are seemingly interchangeable?

According to accounting software platform Quickbooks, invoice is the term used by businesses seeking to collect customer payments. Businesses send out invoices to customers, or invoice them for products and services. Recipients of those invoices generally refer to them as bills, and record them for payment as such.

And there’s another key difference between how people use the terms “invoice” and “bill”. When sending an invoice to a customer, it’s pretty likely that the business in question is extending credit. The customer pays after they’ve already received a product or service.

However, bills are more likely to be paid upfront, and immediately. If you had dinner at a restaurant, you can expect to receive the bill immediately - instead of an invoice at a later date.

Want to learn how online invoicing can boost your business? Take a look at our guide on “Why You Should Invoice Online.” 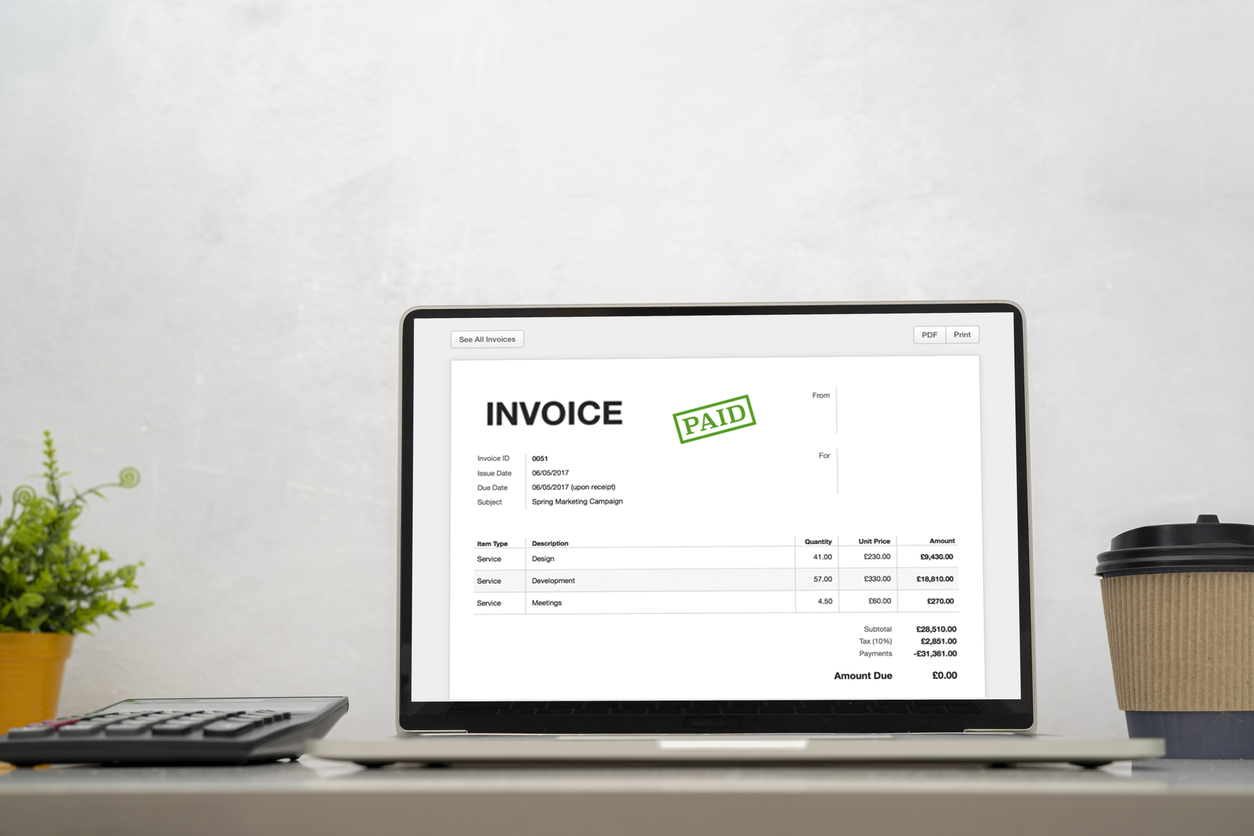 What are the business benefits of AutoPay?

We’re all aware of the benefits consumers reap from using auto-payments. Just ask anyone who has auto-payments set up for th... 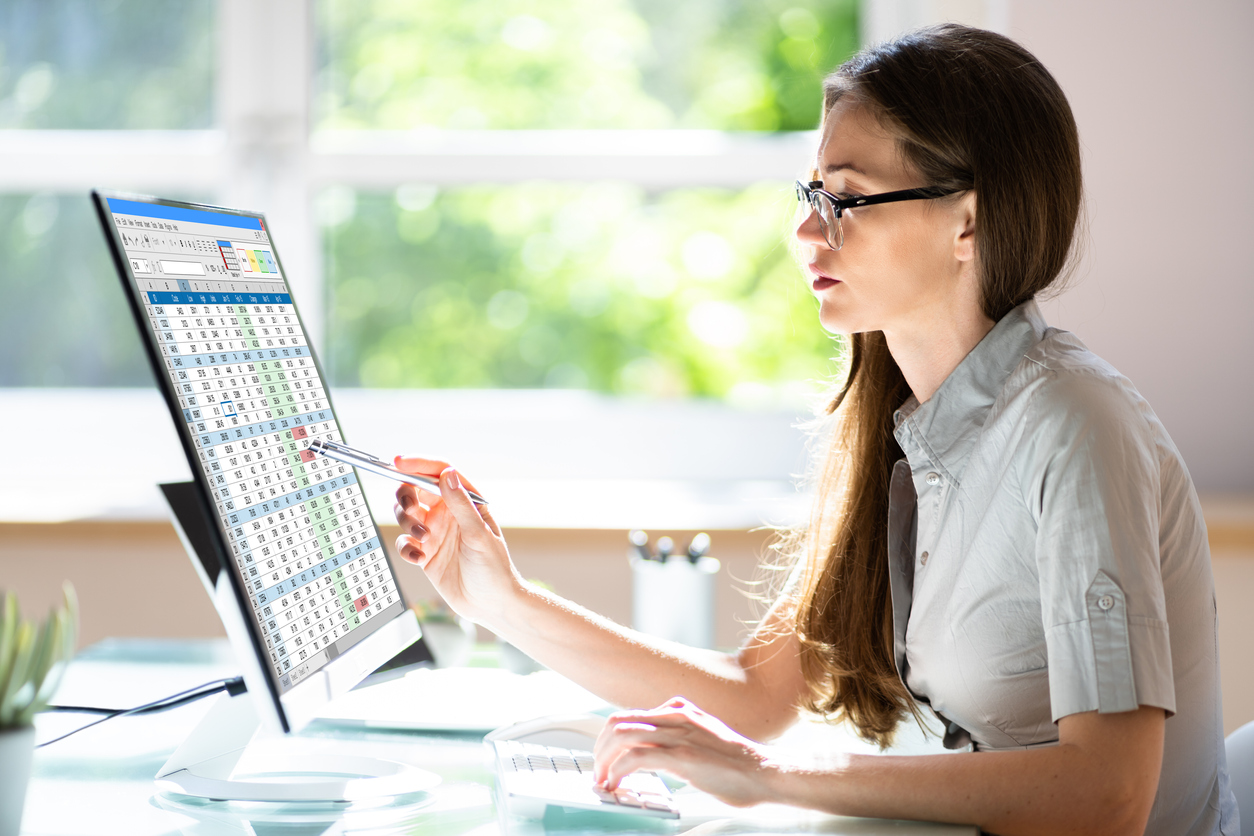 If you look hard enough, you can find instances of usage-based billing in nearly every facet of life. Homeowners pay for wat...