In a perfect world, all customer payments would be received when they’re due, everytime. Of course, this isn’t the case. This is why many balance sheets include an allowance for doubtful accounts as a form of internal insurance for distressed customers.

It may feel pessimistic to include this on a balance sheet, but it’s a common practice for effective account receivable operations and should be included in most mature balance sheets.

Doubtful accounts are money owed to your business, but you are skeptical you’ll ever receive it. It’s not an exact science - sometimes established accounts run into financial difficulties or long-overdue accounts suddenly get an influx of money - so some judgment calls will have to be made.

This extends to disrupted accounts as well. If there’s an issue with the quality of work or product that may not be easily resolved, that account can be considered doubtful as well.

While doubtful accounts at least retain the potential of being paid, bad debt are accounts that are confirmed to never be paid. They have a finality to them and would be considered in cases like a customer going out of business. Bad debt is removed from the accounts receivable column and becomes a credit memo that can be written off or included as part of an allowance for doubtful accounts.

An account can move from overdue to doubtful because of a variety of reasons. It may be because of direct communication with the customer or habitually late payments - or it may be no payments at all. As mentioned above, it’s difficult to tie a specific method for ascertaining what’s doubtful and what’s simply late, but sound judgment should be a good guide.

How Do Doubtful Accounts Affect Your Accounts Receivable?

What is an Allowance for Doubtful Accounts?

The allowance is the money set aside to handle accounts that go bad. It provides a buffer so that profitability isn’t impacted in instances of customers failing to pay. It’s risk avoidance and internal insurance to keep your company from depending too much on one account or overextending itself.

Why Is the Allowance for Doubtful Accounts Important?

An allowance for doubtful accounts provides a more accurate and holistic view of a company’s total assets. By having the potential for bad debt to be baked into the company’s income statement, potential damaging surprises are accounted for.

How To Estimate Allowance for Doubtful Accounts

There are several ways to calculate how much funding should be set aside for doubtful accounts. There’s not a single best practice, so determine what is best for your business before adopting a method.

While there’s no single best method, we do recommend using one of these two methods. Either provides a sound approach.

This administers a flat percentage to the total accounts receivable. This assumes that there will be a certain percentage of bad debt and includes that in the balance sheet.

This separates overdue accounts and places them in buckets according to how many days each account is outstanding. A percentage is applied to each bucket, which creates a sound estimation of the allowance for doubtful accounts.

Other options may include:

Doubtful accounts can be easily built into A/R processes through automation. A platform like Invoiced offers the insights needed to identify doubtful accounts early in the billing process. This means better cash flow and more flexibility. 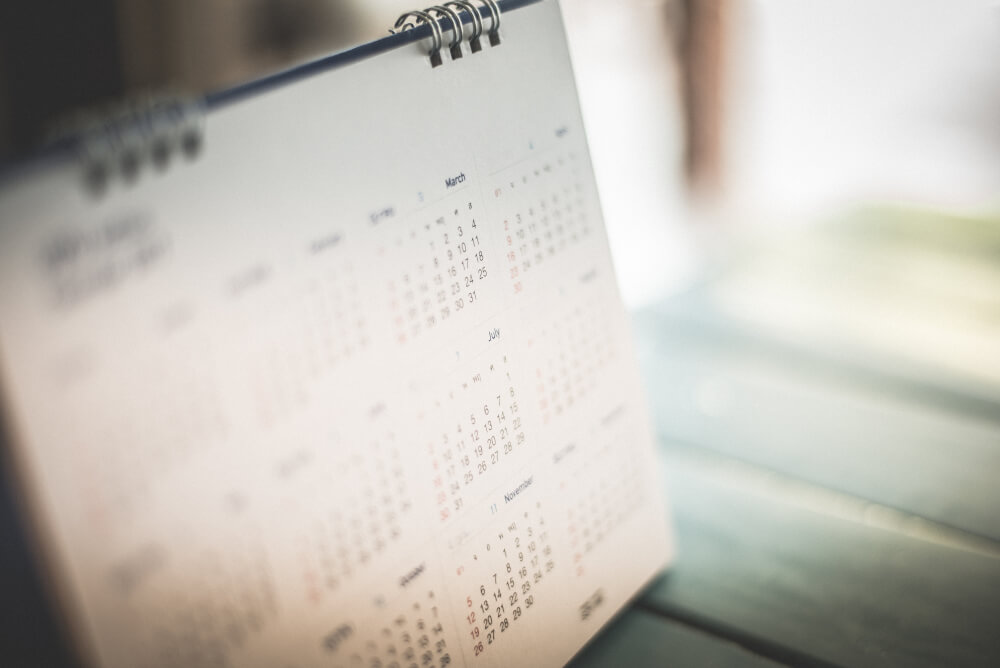 Visit our blog to learn about advance billing and how it can help get your bills paid quickly and positively impact cash flow. 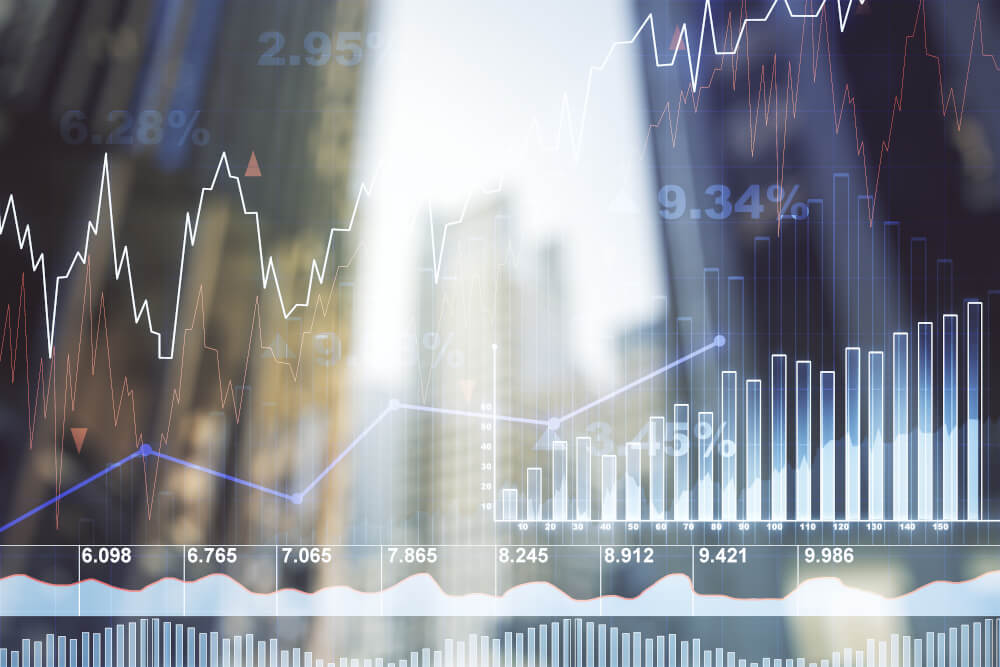 How to Increase Working Capital with A/R Automation

Working capital is crucial for maintaining operations and business growth. Learn how A/R automation can help you maximize your working capital here.